I have a two person show titled Book Futures, opening in September in Adelaide, Australia at the SASA gallery at the University of South Australia with Brigita Ozolins. As a lead up I have been preparing my exhibition statement and images for the catalog. As a preview, here is the text and images.

The two works presented in this show: Playing the Library and eScape 50 attempt to illuminate what is lost and what might be gained as books and libraries become digital.

A contemporary trend in academic and public libraries is to focus on the “use” of the library space. Libraries are becoming coffee shops — offering free high speed internet access and a quiet place to work and study. Media stations are scattered around, along with comfy chairs, small rooms or pods with whiteboards, and large tables with power outlets. Books on the other hand are being pushed offsite or deaccessioned, removing their presence. At the same time, online journals and other electronic resources are becoming a focus as libraries shift their budgets to prioritize subscribing to as many online journals as possible, thus “increasing” the amount of information available at the library. Taken together these facts point toward libraries becoming digital information hubs with only a few old dusty books on the shelves for decoration. I adopted this conclusion as my starting point for the artwork Playing the Library, which attempts to document how people browse libraries, work within a constrained system, and how state-of-the-art algorithms see and dissect books as they try to convert them into digital books. 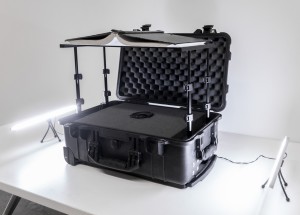 The piece Playing the Library attempts to actively document how people browse library books, where the library is treated as an instrument that can be played. A custom book scanner was built that could be moved around and deployed at a library quickly, this gives performers complete flexibility in choosing a library location to explore. The performer and artist meet at the library, where the performer selects a general location in the library to situate the scanner and use as a hub for browsing. The artist then asks the performer to provide their name and address and consent to having audio recorded and pictures taken. The artist then gives the performer a prompt:

“I am attempting to document how people browse libraries. We have a book scanner here that can scan an area approximately 11” x 19”. You can determine what is scanned, in what order things are scanned, and you can physically crop pages with white paper. I will be your technician today, unless you would like to operate the book scanner yourself. Everything is up to you. You determine when we start and stop, and how this performance unfolds.”

Typically a performance takes 1.5 – 2.5 hours and as few as 10 or as many as 400 pages are scanned during a performance. By removing myself from being an active participant in the performance, the performer’s own style is able to emerge unaffected. Through notes and audio recordings, I try to document how each performer engages with me as the technician, looks for validation, attempts a narrative structure, improvises, finds a cadence, and decides when the performance is over. 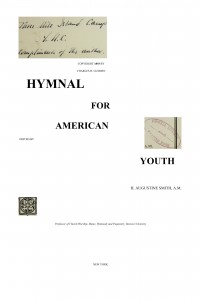 After each performance the scans are processed with Abby Fine Reader, one of the most advanced Optical Character Recognition (OCR) software systems available. The OCR software attempts to read each page and identify textual and visual content. It then tries to reconstruct this content in the same layout and fonts in a PDF file. From this file a book is printed for each performance. Presented in this show are 30 books from 30 performances that occurred over two months in 2014. Most performances took place in Los Angeles, CA and New York, NY.

The book scanner itself is shown here along with a set of digitized notes taken during each performance. Audio excerpts from conversations with each participant following his or her performance are played near the book scanner.

Taken together, this project contrasts the expansion of ideas that can develop from browsing a finite set of physical materials in a library against the narrowing of ideas that may come in the digital age, where filters and online curators direct you to the information they think you want.

On the other hand, there is new technology being developed for reading digital books, that is the first digital technology that comes close to mimicking paper. eScape 50 attempts to use this technology in a new way that points towards possible futures and pasts of paper and photography. 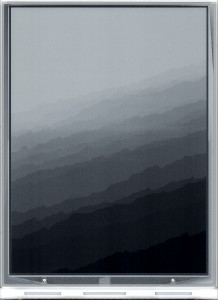 Developed in the 1990s at MIT, electronic paper or ePaper has a few properties that make it distinct from other digital screens. First, the digital screen is opaque, with a whitish-gray background that gives it the appearance of a plastic sheet of paper. Secondly and most important to this work, ePaper only requires power to change an image on the screen, not to store it, which is a huge shift in digital image technology. Up until now, every digital image we have ever seen in its native format is using electricity to present itself; as soon as the device is turned off, the image disappears. In essence, every digital image has been ephemeral, with no permanence. ePaper on the other hand is capable of presenting a digital image in its native form. Once a digital image is transferred to the ePaper screen and power removed, the digital image is locked into it forever.

The artwork eScape 50 attempts to treat ePaper just as the first photographers treated photographs as a medium to document the people and spaces around them while exploring the medium itself. The fifty ePaper screens shown in this exhibition form one continuous mountain landscape, where each screen is but a piece of the whole continuous landscape. These mountains have been digitally generated through interference patterns, but because of the properties of the ePaper, the images mimic and read like mountains in a black and white photograph. It is the ambiguity between the real and the digital that is the focus of this project. 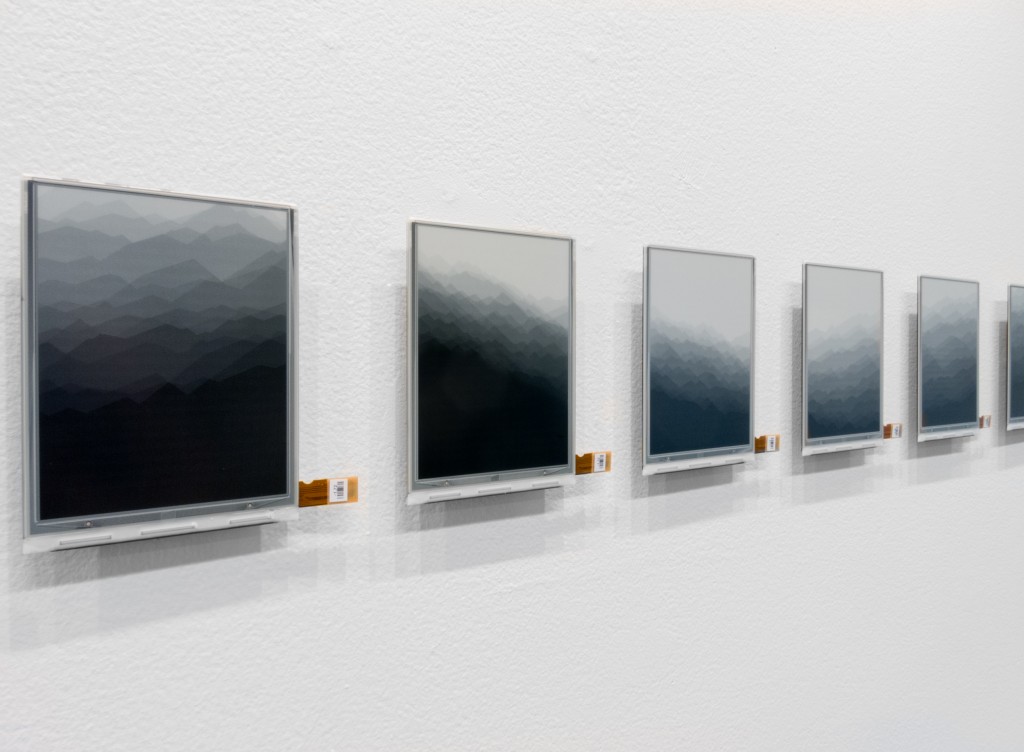 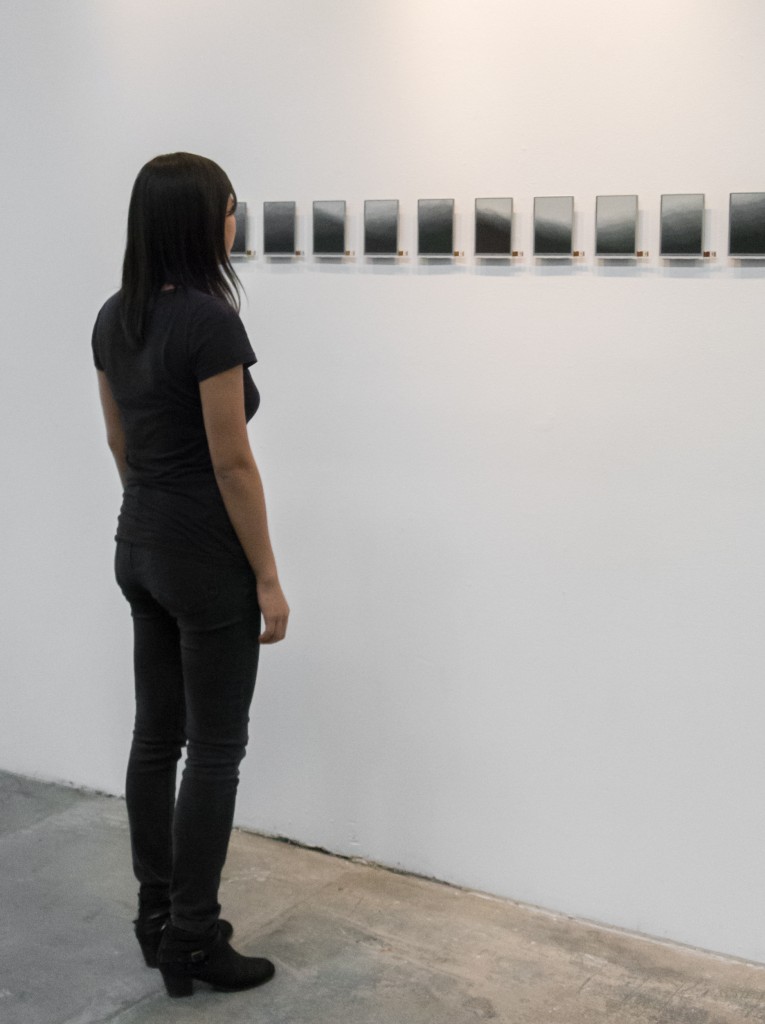 One Response to "Preview: Book Futures"